Hiatus – because I never like writing when I have little to say. What is the point? Though, actually there is a lot I could say, about the Eden; but it is breaking my heart. More of the same, very negative, and I am getting so tired of it. I really, really cannot understand how it is that it has been allowed to be so abused, but there are so few who kick up any fuss, and many more who are in abject denial, or complete ignorance, or have ulterior motive. Yes, you can find fish if you want them, but it is mostly just large trout now, because the smaller fish have been devastated by agricultural pollution and starving flocks of predatory birds. So, I am not going to post pictures of these wonderful fish, because it simply casts the wrong message. It’s just not clever anymore. It’s not cool. Actually, I don’t even want to catch these beautiful animals at the moment. I think we should leave them alone. There, I have said it, now to move on.

Quite a different mood from trout and grayling rivers elsewhere, particularly, for me, the Artois chalk streams where all is so much more upbeat. This is a big grayling on the spawning gravels, on the Aa, which is rather like the upper Itchen was like forty years ago. 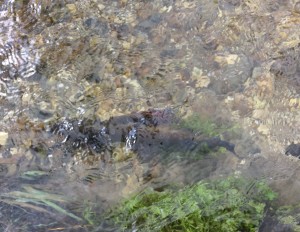 Like everywhere in Europe, it seems, a comparatively dry winter has been followed by a dry, cold spring, and yet these undamaged chalk streams maintain their clear, cold flow. 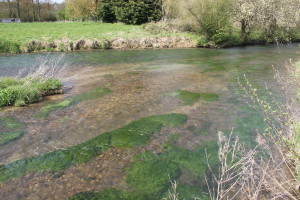 I am inspired afresh by the conservation efforts in this intensively farmed landscape, because in the main they are working so well. Where damage has been done, it is repaired and not by futile restocking, but by removing the constraints that are doing the damage and then allowing nature to repair and recolonise. Like this: wild brown trout on la Ternoise. 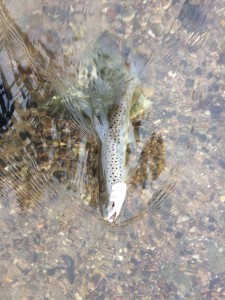 Wildlife corridors, woodland, forests, chalk downland, and beautiful, idyllic chalk streams – not the catastrophe, the nonsense of the English myth of having all the world’s chalk streams – all that matter, anyway. 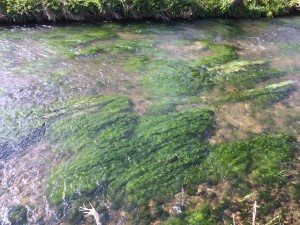 Not even in the 1950s, people. Not even then, when ours were still worth something on the environmental scale of things. In France the chalk streams are as nature created, 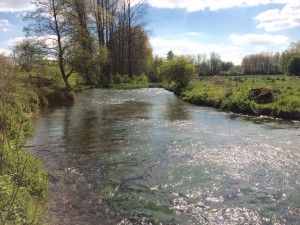 or restored, recovered, to pretty much the same. All simply overseen by the EU legislation which feeds through to the AAPPMA (which is a national body rather like the EA) for purposes of administering the fishing and protection of the aquatic environment. 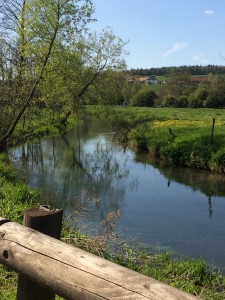 And I have nothing but praise for this Association and its work. I wish I could show it all to more fishermen, more conservationists, more of the politically powerful. So, I wish you were here, too. You would see it. You need to see it.

Contrasts. In life. In a fly fishing life. Positives and negatives. Too many negatives lately. But positives in France, at least. Here is where I see the hope. 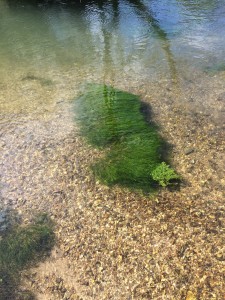 Wish I could see it in England, my country. 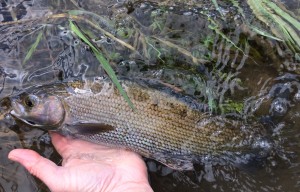 I can see it in Scotland, for goodness sake, because the Scots will surely leave us and rejoin with the beating heart of Europe. That lovely idea of a United Europe, and a United Kingdom. But, again, we will be alone. Alone in the world; 1939 to 1942, where, when, I think I live sometimes. Oh yes, I wish I were there, and I wish you were too. 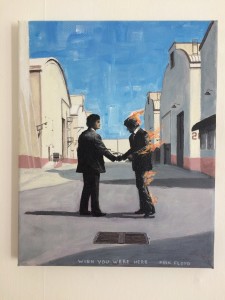 It was a better place. It still exists, in France.