Of course, there are those out there who want to do it all down. So be it. Their world is so much the smaller. Best, finally, to ignore them and… just get on with it. Busy, but how I want it to be. An English interlude. Cumbria, Yorkshire, Lancashire. Now, there’s a mixture; while at times you feel you’re in foreign lands, though it is, finally, all England. For me, it is, still, all about England. My England. Perhaps the England of the 40s when England was gloriously great, or the 80s, 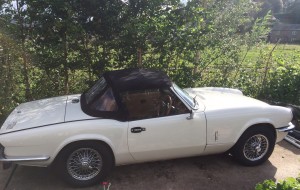 where, when, I admit to still live.

The Five Nations Fly Fishing Championships, 2017, though, on the Ribble, and Stocks reservoir, and I saw some great competitiveness here on the river, which was gaspingly low after the spring and early summer we have had. But they sorted it out. Marvellous England performances on the river, from the likes of Tony Baldwin, 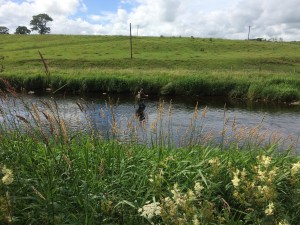 winning his session after desperate lake sessions; young Tom Gott, blasting to a session win on the Ribble; 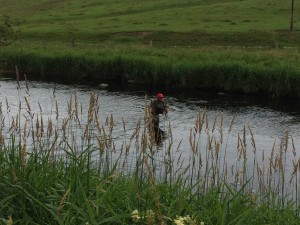 Harry Fox, the ‘one man’, catching a fish in each of his four sessions, which was something of a feat. Magnificent. 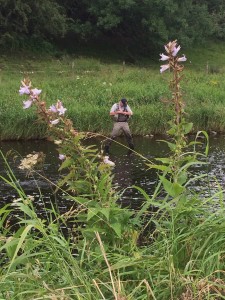 As was Tom Speak’s fishing on the river; really, almost faultless with nymph and dry fly. Almost, and so elegant 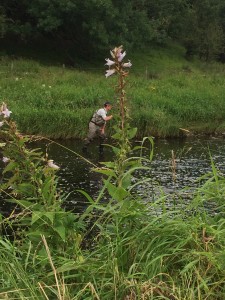 – yet blanking here. It is so unjust. It will though, finally, come to him. It will. It does. Just keep doing what you are doing my young friend, and it will come to you. And the French. It has come to them. It came many years ago, and they keep showing us. Keep giving. Some of my countrymen notice, watch and learn. Some. Like my old team mate, Simon Kidd; England team captain: 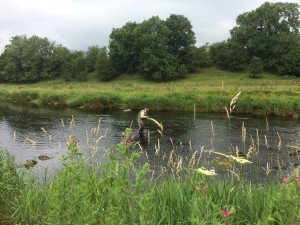 Sure, the French stole it, with magnificent fishing on the river with size 24 plume tips, flat over the back, with solid enough performances on the lake to see them through. But Team England – we’re getting there. We really are. I have more faith in, and understanding of, what we are doing now than at any time since – well – since I was fighting for survival in great England teams of the 1990s and 2000s. Anyway, you come through it, after waiting for her.

Like my daughter, Ellie, who has come through shocking, desperate times, to deliver us all back to when we can all enjoy life again. Really, just six months post liver transplant, Ellie has just won five medals in the British Transplant Games, 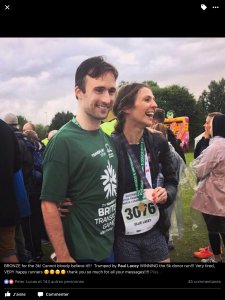 including a gold medal in the 1500 metres – my stunning, brave girl, showing us all how to live (and son-in-law, Paul, trashing the 5K donor race). 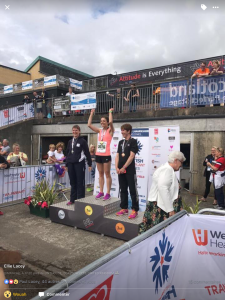 And so with Fred Bainbridge; stranded, 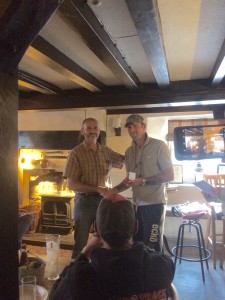 misunderstood, on the edge of English competitive fly fishing. So what does he do? Well, he only becomes England National Rivers Champion. That’s what! 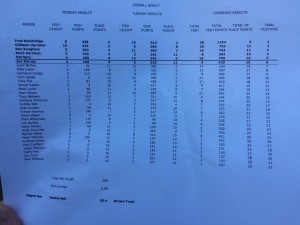 And gives me the chance of managing him in next year’s river international on the Ure, North Yorkshire. That’s what. A statement, n’est ce pas! And I have Jonathan Barnes back in as team reserve, with an exciting mix of great England talent making up the rest of the team, including Gilliaum, 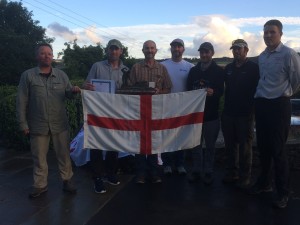 whom I remember coaching on the Eden, not so very long ago, introducing him to some of the vagaries, the tortures, of the river craft. On Eden. This is the England Rivers Team, 2018. Yes, we are getting there. We are coming back. Sure, what comes next is probably going to be the toughest challenge yet. So, let’s bring it home now, boys. International competitive fly fishing. Let them trash it as much as they like. Some of them have let it go, because they couldn’t hold on to it. You know. I know. Let’s bring it back home.

So, calmer, on Eden today in the rain. 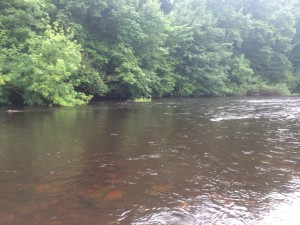 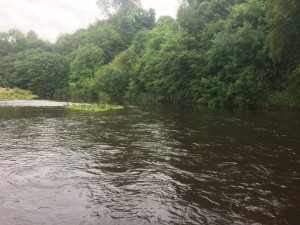 and the trout re-materialising, up to the Oppo, snatching at the PTN, Eden stunners, 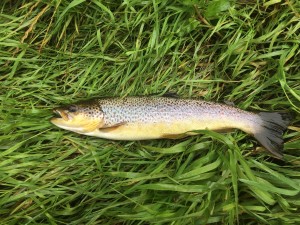 and best of all, finally, rising to mixed upwing species and coming to the plume tip. 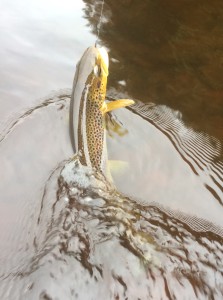 I love it still.