Funny, if it wasn’t so disastrously, catastrophically wrong. The end of an ecosystem. The way a river dies. A northern, beautiful, precious river. In England, where there is not much left. And all of us in denial. If not in denial, then struggling, yes struggling, to shout about it and reverse the trend; reverse the inevitable as it closes in on us, on the wonderful River Eden. 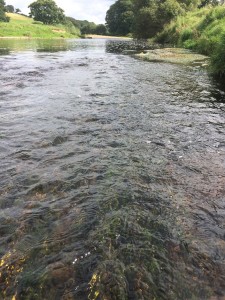 Artery of Cumbria, poisoned by silt and slurry run-off, banks degraded beyond repair. Almost. Catchment drained to the point way, way beyond hope of stability. Seas of monocultures. Industrialised dairy in the modern intensified farming arena which seems to have been accepted as the norm, the way to go. 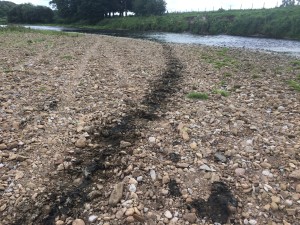 And maybe it is, until the bitter end. The brutality of my world. But it is your world too. And it is their world even more: the young and those yet to be born to it. We hardly dare take my fly rod down to the river now. Of course, there are fish to be caught, but it breaks your heart all the same, because you remember, don’t you? How it was not so long ago, before we really gave up on it and just went through the motions, as we do now. But who am I to say that my view, my memory, is any better? Who are you? Who are we, to have this war with nature? You could swallow it if it were not for the hypocrisy. If only we just agreed, accepted, that it’s all fubar and that the profitability of the few is so much more important than anything else. Well, then, that would be fine. Better, anyway. Cards on the table. Better than trying read the tell. Bothering to be angry, to fight. Going along with it, taking what you can, is easier, right? Along with seven billion of our disgusting species, all trying to get their bit. 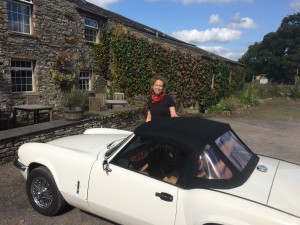 And because it is her, I can.

Because of the memories, which are sacrosanct. 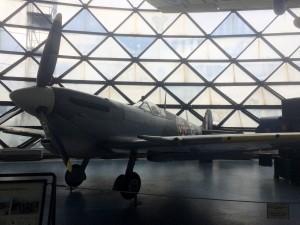 And we can still make new ones. 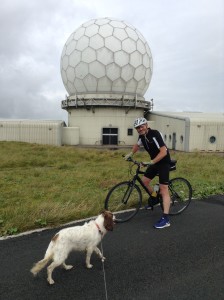 And the French chalk is still such a treasured place, in our times, now. 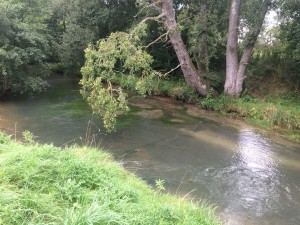 And then, it can all get messy again. 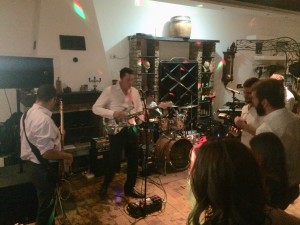